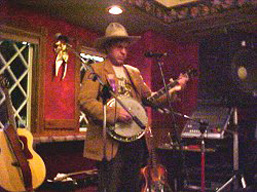 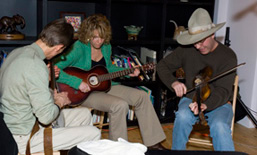 High Plains Films is pleased to offer these wonderful tracks from Aaron Parrett for free download. Feel free to share this page and the music with friends. For more of Aaron’s music, check out www.aaronparrett.org. Enjoy!

Join the High Plains Films email list to receive information about new documentaries and to be notified when new songs are added to this page.

All of these recordings are Copyright Pizzle Records, 1994-2007. All Rights Reserved by Aaron Parrett.

The music on this site is download friendly for personal use only. Peer-to-peer sharing of these files is permitted. Re-distribution through any other internet site is specifically prohibited. You must have written permission from Aaron Parrett to make any of these files availalbe on a third party web site.

If you would like to use any of the music for anything other than your listening pleasure, contact Aaron Parrett for permission. 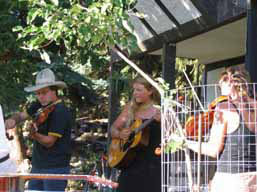 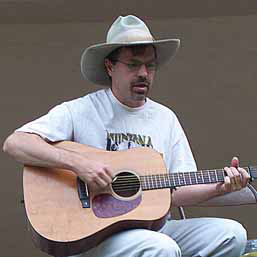 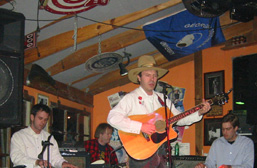 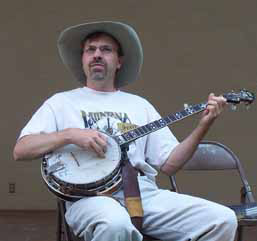